May Allah bless you.
Shariah does not completely rule out the concept of the time value of money. For example, Islamic jurisprudence recognises the selling price differences between a cash payment sale and a deffered payment sale (e.g. murahaba).
A scenario to explain this example would be: A wishes to sell her car to B and gives B the option to either pay for £1000 on the spot basis or, to pay £1500 per instalment over a period of time.

The fact that the shariah allows the credit sale price to be different from the spot price, shows that it recognises the time value of money. Based on this, the concept of time value of money is taken into consideration in the pricing of Islamic assets.

However, Islam prohibits making the time value of money, an element of any lending relationship. This is when a repayment of a loan involves paying more than the principal to compensate for the time involved.

Some contemporary scholars have argued that inflation should be taken into consideration when it is having a very adverse effect on money. For example, before 1975, with 1 U.S dollar you could have exchanged it for 3 Lebanon pound. Then in the early 90s, the exchange rate was 1 U.S dollar for more than 2000 pound.
However, there is a need to research this issue further, and to establish viable parameters before we can have a decisive ruling on the effect of inflation in loans repayment.

Thank you for your response.

I’m a little confused. If credit sale can be different from spot price, can’t the same concept apply on lending money? I believe the difference is that when credit selling - there’s an asset being exchanged. But fundamentally, if I make $1500 instead of $1000 because I’m not getting all the money when the sale happens, shouldn’t there be difference between giving a loan for 1 year and 10 years for example? isn’t giving a loan for 10 years riskier?

We cannot apply the concept of time value of money in lending because, the extra money given falls under the actual prohibition of riba.

Currency paper is treated as same as gold and silver from a shariah perspective. When gold is exchanged against gold, then it must be equal to equal. The same rule applies on silver as per the hadith of the prophet (pbuh).

For that reason, if a loan is given in currency paper, then the same amount must be returned.

However, from a commercial perspective, many Islamic banks use techniques to hedge against the risk of currency devaluation.

Thank you for your response again. May Allah bless you.

Can you please refer me to a source where I can learn more about the Halal techniques Islamic Banks use to hedge currency risk (and other risks)?

I know that the risk management subject is addressed in the following books:

You can download some research paper on this topic from I-FIKR website. Some interesting titles which you will find on there:

Isn’t the difference between the spot basis price and the per installment price corresponding to an interest ? Is that mean that it s allowed to buy a car by taking a loan from the seller even if the final price is higher than if you pay it cash and knowing that the car value decrease with time ?

Jazak Allah for your response

May Allah bless you.
There is a difference between: offering a higher price for an asset in a credit sale, as opposed to charging interest for money owed to you.
I am not sure if you are referring to car finance? If you are then please see the link below: 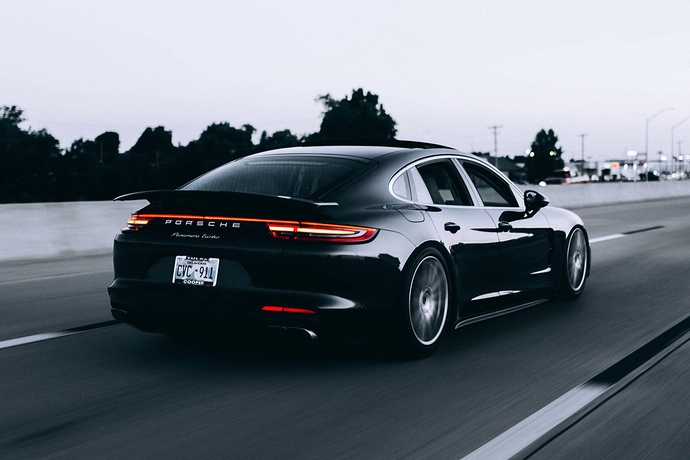 There is a dizzying range of car finance options available on the market – from PCP, PCH, to HP and others. But as a Muslim you are unsure if what is being offered is haram or halal.