This is iA the most comprehensive resource for this question on the internet.

We present views from IslamQA, Seekersguidance and Islamweb, then our resident expert Mufti Faraz Adam presents his views, and finally IFG present a commercial perspective on the matter.

There are two common forms of buying and selling by installments (leasing):

1 – Where you buy a car from the owner, whether the owner is an individual or a company, on the basis that you will pay for it in installments. There is nothing wrong with this, even if the price in installments is higher than the price if paid for in cash. See question no. 13973.

2 – Where you buy the car through a company or person who does not own it, rather they pay the price to the owner on your behalf, on the basis that you will pay off the price in installments with interest. This is haraam, because what this contract means is that this company or bank is giving you an interest-based loan, and is not buying anything in such a way that it becomes their property so that they can sell it on to you. See question no. 10958

But if we assume that the bank buys the car in real terms and becomes its owner, then sells it to you in installments for a higher price, there is nothing wrong with that; this is akin to the first scenario.

The Standing Committee was asked:

A man asked his friend to buy a car for him with cash, then sell it to him for a deferred payment with extra money as a profit. Is this regarded as riba?

If a man asks another to buy a specific car for him or a car that meets certain requirements that he stipulates, and promises to buy it from him, and he buys it from the one whom he asked to do that and takes possession of it, it is permissible for the one who asked for it to buy it from him after that for cash or in installments with a specific amount of extra money as a profit. This is not a kind of selling what one does not have, because the one who you asked for this product is selling it to the one who asked for it after buying it and taking possession of it. He does not have the right to sell it to his friend, for example, before he buys it, or after he buys it and before he takes possession of it, because the Prophet (peace and blessings of Allaah be upon him) forbade selling goods until the merchant has them in his own possession.

Yes, leasing a car is permitted if:

(a) All the rules and conditions required by the shari`ah are met, and

(b) There is nothing stipulated in the lease contract that goes against the shari`ah (such as aspects of riba’).

(1) It is a contract wherein the owner transfers the usufruct of the item being leased to another person for an agreed period and at an agreed consideration,

(2) The leased property remains in the ownership of the seller, and only its usufruct is transferred to the person it is being leased to. (This implies that anything that is consumable – like food or money – cannot be leased)

(3) Since the corpus of the leased property remains in the ownership of the lessor, he is responsible for all the liabilities emerging from the ownership e.g. paying the property tax on a house leased out.

(4) All the liabilities related to the use of the property shall be borne out by the lessee e.g. electricity and water bills in a leased house.

(5) The lessee is liable for misuse and negligence – otherwise he is not as it is considered a trust.

(6) The period of the lease must be determined and stipulated. The amount of rent must also be determined for the whole lease period. The amount can differ for different ‘phases’ if specified clearly, otherwise the contract is considered corrupt. The upshot is to contractually stipulate things in a way that will avoid future dispute.

(7) The lessee can use the item for only the purpose it was stipulated for.

(8) There should be nothing in the contract that entails interest, such as late-payment fees.

Thus, it can be seen that the Islamic understanding of leasing differs somewhat from prevalent, conventional forms of leasing. One should ensure that all his/her actions are in conformity with what the shari`ah has prescribed before proceeding to do anything.

Question: Last year his accountant adviced him to buy a car so he can reclaim some of his taxes which he did. He leased a car and paid installments every month for 3 years. After the three years he returned the car and leaseed new car again. My question: is leasing a car from the car dealer forbidden in Islam?

If your father takes a car from its owner on rent only for a prescribed period i.e. three years, or more or less, then it is a valid contract.
If he enters a contract, which is not clear, meaning he has the option of renting only, or renting and eventually buying the car, such a contract is forbidden.
The rent contract, which ends with ownership, is an invalid contract. A group of contemporary Muslim scholars are agreed that such a contract is prohibited. The Permanent Board of scholars in the Kingdom of Saudi Arabia also prohibited this kind of contract. The reasons of prohibition are as follow:
1 - There are two impermanent contracts in this dealing. These two contracts are contrary in their respective results. The contract of sale means the change of position/ownership of an object and its benefits from seller to buyer. The buyer becomes responsible for the bought object and its benefits. While renting means the ownership of the rented object is not changed, the leasee has the right to use it only without owning it.
2 - The prescribed installment in this contract is actually not rent, but rather a part of the payments of price. So, it is not similar to the amount reserved to renting the same. In most cases, it is either higher or lower. If the buyer cannot pay the installments, the owner of the object takes it back in this case the car, while the renting person might have paid installments, equal or very close to its original price.
For example, a house costing one hundred thousand dollars (100,000) may be rented for one thousand dollars monthly (1000). However, under the terms of a lease/purchase agreement, for a stipulated period, the monthly rate is three thousand dollars ( 3000). The person under this agreement makes twelve monthly payments, but cannot continue. The property reverts to the owner as though the leasee had been a renter. While he had paid 36,000, the actual renter would have paid only 12,000, for the same period (12 months). The seller then withdraws the house and does not give the buyer back any money claiming that he has used the house during that period. No doubt that this is an illegal way of stealing the people’s money.
3 -Many people, who involve themselves in such contracts, become bankrupt because they get involved carelessly in taking loans. But sometimes, it is the creditor himself who becomes bankrupt.
For the mentioned reasons, the Permanent Board of Scholars in the K.S.A gave a Fatwa that this kind of dealing is forbidden.
Instead of this contract, one may use the installment sale, with sufficient guarantee or by taking the sold object as mortgage. If the buyer cannot pay the installments, then the seller has two choices:
1 -He can take the sold object at the rate of the market on that day. He is liable to take only what is his right and should give back the exceeded amount to the buyer.
2 -Or he can take what is his right after selling the object to a third party.

Our view is contained in this article.

We have had a guest article too: 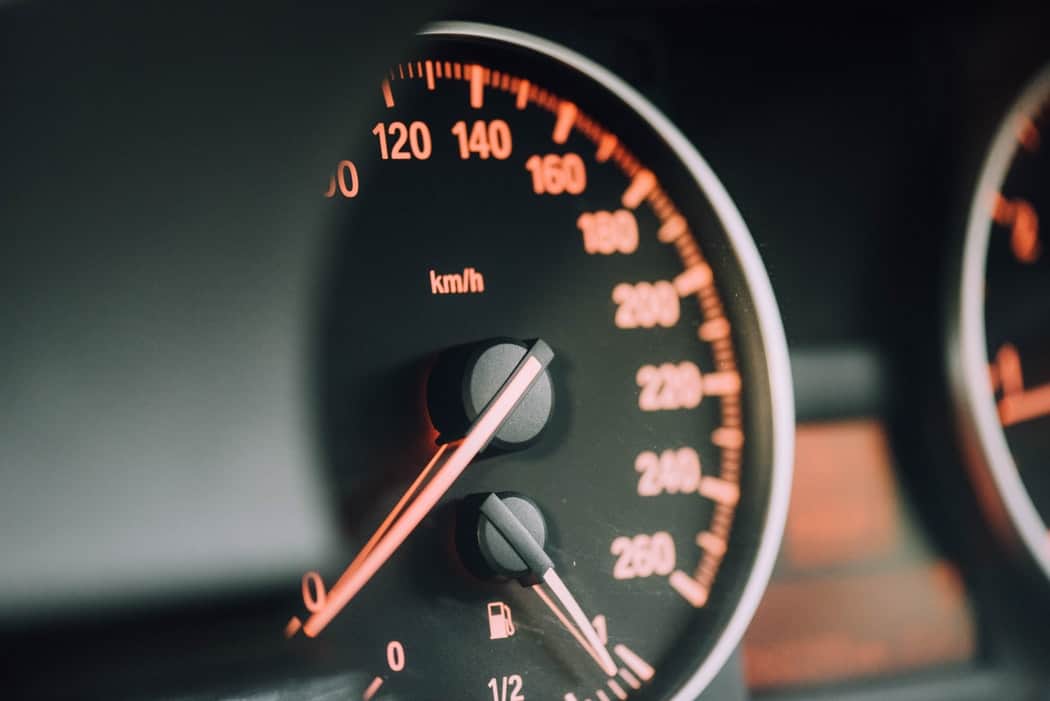 Islamic Finance Guru offer a wealth of expert resources on all personal finance matters. In this article, we discuss if you should buy or lease a car?

Salaam. It would be extremely helpful if the IFG response is with reference to the three main car purchase options in the UK which are PCP, PCH and Hire Purchase.

Any updates so far ?

Salaams, any update on this? I am looking into a lease from select car leasing and wanted to find out if it would be permissible.

Assalamu Alaykum
I have experience in this that may be helpful to you. I have been previously had two Personal Contract Hire (PCH) cars. This works in the same way as a rental, as you only pay to hire the car for a set number of years and then return it. As such no loan or interest (APR) figure is involved.

With regards to PCP and Hire Purchases, these usually include financing with interest (with some exceptions from dealers such as Vauxhall). There is also this company InterestFree4Cars: Cars On Finance, 0% Car Finance Deals, 0% Minicabs | Interest Free 4 Cars

Insha Allah the muftis will get back to you around this to provide further guidance.

I just remembered that there is an IFG article about this exact subject:
PCP, HP, PCH Car Finance: Halal Guide | Islamic Finance Guru

Salaams. I have read the IFG article on PCP etc. Has IFG done any research into NHS car salary sacrifice scheme? If so is this jaaiz?

The car is on a 3 year lease. It’s all inclusive i.e. the cost you pay per month includes insurance, MOT, tax, servicing etc.

The money is taken at source from the wages and includes the BIK tax.

Any info or advice would be much appreciated.