Is it permissible to invest in Apple Inc. (NASDAQ:AAPL)?

I am a young (18 years old) investor and I would be most grateful if you could please advise me as to whether is is permissible/halal to invest in Apple (NASDAQ: AAPL). While the majority Apple’s revenue comes from halal sources (such as the sales of iPhones, Macs, iPads, Apple Watches, Apple News+), Apple does earn some revenue from haram sources such as iTunes and they also have recently introduced AppleTV+ and Apple Card (which when judged fairly does not seem to function like a normal Credit Card as for instance it has no overdraft services, to the best of my knowledge, and they enable you top purchase Apple products interest-free for 6 - 24 months depending on the period).

The bulk of Apple’s income comes from Halal sources and generally speaking I like the company’s ethics (for instance, unlike other major technology firms Apple values and protects the privacy of its users). Furthermore, some Apple products such as Apple Watches are good products which encourage you to live healthy lifestyles and have implemented technologies which can help detect problems such as Atrial Fibrillation early on. However some of the haram income from Apple, albeit small, is concerning as I do not want to earn income from haram sources.

I have checked multiple sources to see whether Apple stock is halal. It seems like Apple is included in investment funds such as Waheed Invest’s portfolio and Amana Growth Fund both of which are shariah compliant funds as far as I am aware. Moreover Ideal Ratings which screens stocks based on the AAOIFI Shariah Guidelines judged Apple to be halal as of its Q1 earnings for 2020 (link here: https://idealratings.s3-eu-west-1.amazonaws.com/Marketing/Website+Reports/Apple-Compliance-Report.pdf)

Overall, as a company, I like Apple. I think that the innovations that Apple has introduced have changed the world for the better is some respects and the company also is investing in new technologies such as AI for self-autonomous driving cars but some of its haram income do spoil this for me and I am conflicted about whether it is halal to invest in its shares. Often, I try to judge a company on whether it does greater good than harm in this world because, in reality, no business in the Western world seems to be 100% halal.

Henceforth, I would be most grateful if you could please advise on the above as I am trying to invest some of my savings for the future but I want my earnings to be halal.

May Allah bless you.
Have you tried the screening method mentioned by IFG on our website? See this link: 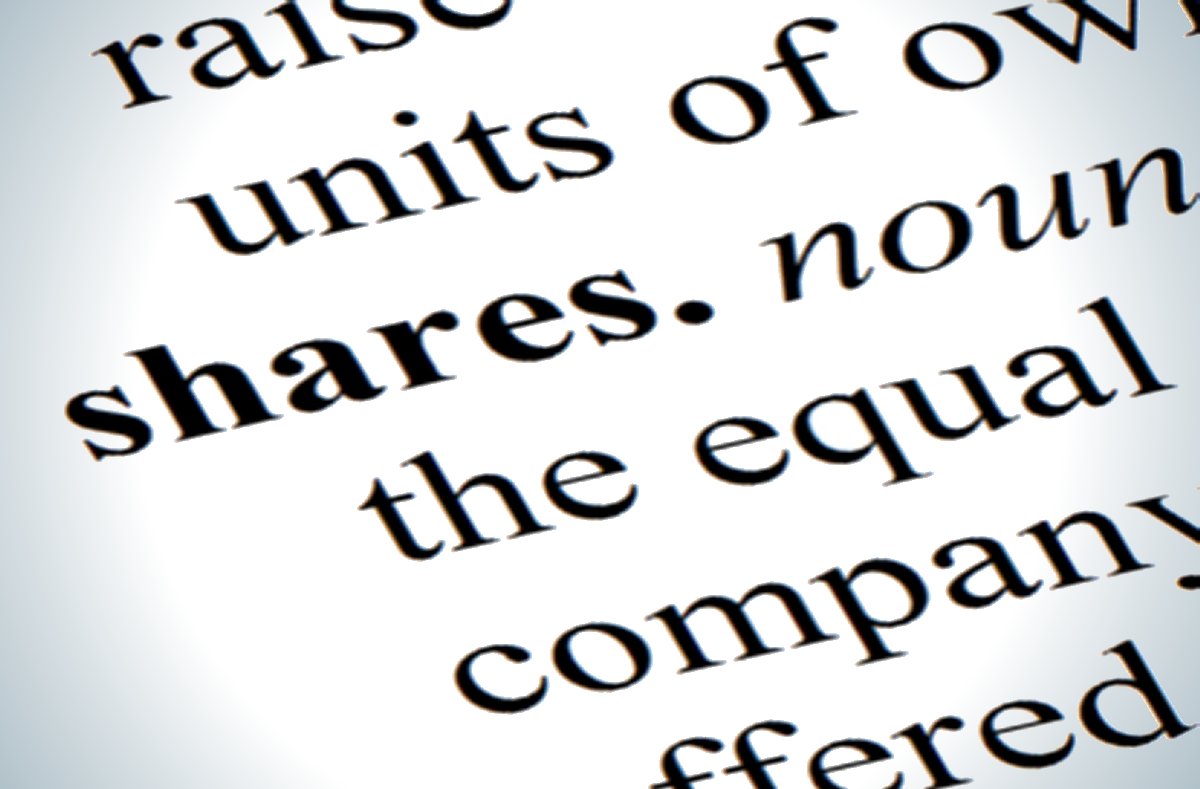 A step-by-step guide to help screen for halal investment in sharia compliant stocks and shares.

You can use this method for any companies you are interested to invest in.

Also, if a shariah board or a reputable body has done the shariah screening of a company, then I believe you can rely on it. Personally, I would rely on their screening without searching further.